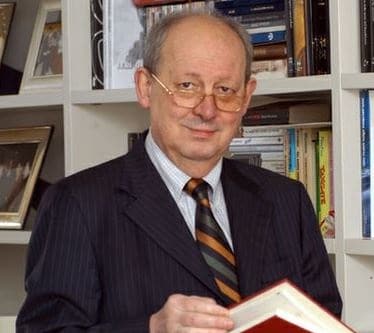 Carlo Secchi is Vice-President of ISPI since 11 July 2005. He was President of ISPI for the second semester of 2016. Currently he his Professor Emeritus of European Economic Policy at Bocconi University in Milan, where he was Rector in the period 2000-2004 and Full Professor between 1983 and 2011. He was the Chairman of the Italian Group of the Trilateral Commission (2003-2016) and he has been a member of the board of scientific Foundations and Institutions and an advisor to various Italian and foreign research Institutes, to Italian public Institutions and to the European Union. He has served in the board of various Italian Companies and Banks; currently he is a member of the board of Mediaset and he chairs the Supervisory Body of Pirelli. On behalf of the European Commission, in July 2009 he was appointed as European Coordinator for infrastructural Priority Projects (TEN-T) between France, Spain and Portugal and since March 2014 he his European Coordinator of the Atlantic Core Network Corridor. In 2013-2014 he was the Chairman of the High Level Group on Business Services (DG Industry and DG Internal Market). He was a member of the European Parliament in 1994-1999, where he served as Vice-President of the Economic and Monetary Affairs Committee. He was a member of the Italian Senate in 1994-1996.