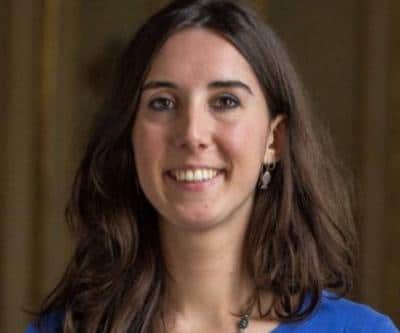 Chiara Lovotti is an Associate Research Fellow at the Middle East and North Africa Centre at ISPI. She previously was a Research Assistant at ISPI and a Research Assistant at the Catholic University of Louvain-la-Neuve. Chiara’s research interests include socio-political transformations in the Middle East, with a focus on Iraq and Syria, relations between Russia and Middle-Eastern countries, and Russian foreign policy towards the area. Chiara is also a PhD candidate at the faculty of History at the Alma Mater Studiorum University of Bologna. Her academic research focuses on the impact of Soviet influence on state-building processes in the Arab Levant. She holds a Bachelor’s in Foreign Languages and International Relations from the Catholic University of Milan, a Master’s in Development Studies from the University of Louvain, Belgium, another Master’s in Middle Eastern Studies at the Postgraduate School of Economics and International Relations, Milan, and a has been a visiting student at the Lomonosov Moscow State University, and the Ahlan School of Arabic in Amman.