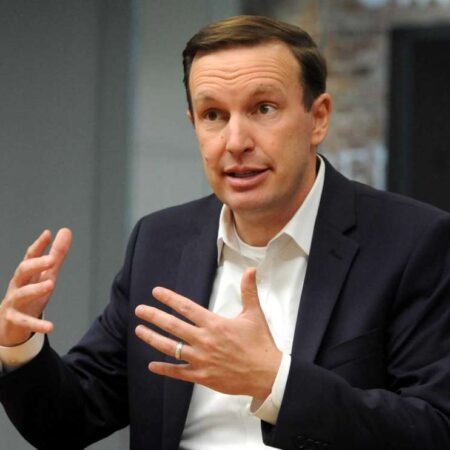 Chris Murphy is a junior United States Senator from Connecticut since 2013. A member of the Democratic Party, he previously served in the United States House of Representatives, representing Connecticut’s 5th congressional district from 2007 to 2013. Before getting elected to Congress, Mr. Murphy worked eight years in the Connecticut General Assembly where he was the author of the state’s historic stem cell investment legislation and the state’s workplace smoking ban. Senator Murphy grew up in Wethersfield and graduated from the University of Connecticut School of Law.