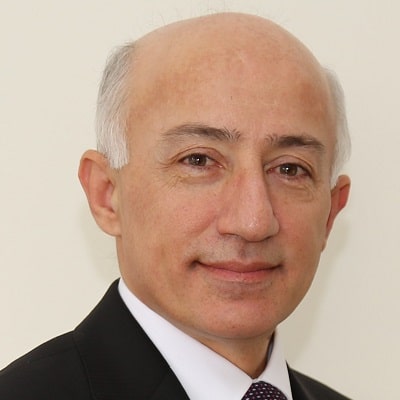 Dlawer Ala’Aldeen is the founding President of the Middle East Research Institute (MERI), a policy research institute and think tank based in Erbil, Kurdistan Region of Iraq (KRI, meri-k.org). He was a former Minister of Higher Education and Scientific Research in KRI Government (2009-2012); and Professor in Nottingham University, UK. He has published extensively on the political dynamics, rule-of-law, governance system and democratisation in the Middle East in general and in Iraq and KRI in particular.