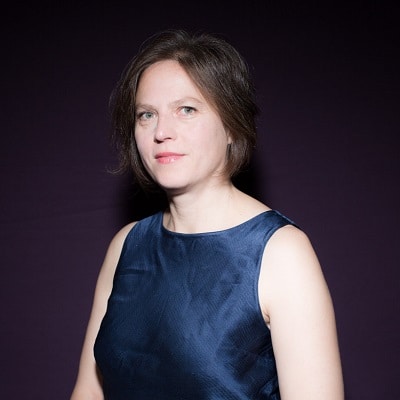 Dorothé Schmid is Head of the Middle East and Turkey Program at the French Institute of International Relations (IFRI). She worked as a country-risk analyst for Bank Crédit agricole-Indosuez before joining the IFRI in 2002 to follow Middle East and Turkey issues. She has produced extensive analysis on EU and French policies in the Mediterranean and the Middle East, the issue of induced democratization, the political economy and new balance of powers in the region. She started Ifri’s Turkish Studies program in 2008 and her recent works notably focused on the Kurdish issue.