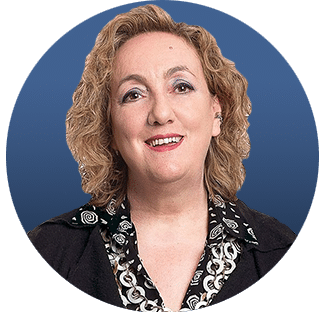 Emanuela Del Re has been appointed EU Special Representative for the Sahel in 2021. Since 2018, she served as Italy’s Deputy Minister of Foreign Affairs and International Cooperation. Sociologist and expert in international politics, she is a specialist in migration and refugees, conflicts, religious issues, minorities. Del Re is a researcher and professor of Sociology of political phenomena at the International telematic university “UniNettuno”, she taught for years at the Faculty of Communication Sciences of the “La Sapienza” University of Rome, where she was also “Jean Monnet” Professor with a teaching funded by the European Commission on European citizenship and governance. In 2017, she was elected National Coordinator of the Sociology of Religion department of the Italian Sociology Association (AIS) with which she launched the “Mondoreligioni” festival. Del Re has also conducted intervention projects since 2012 with the European Commission and others for the reconstruction of civil society in conflict zones (i.e. Iraq, Jordan). She has been an International Electoral Observer for the United Nations, The Organization for Security and Co-operation in Europe, and the European Union.