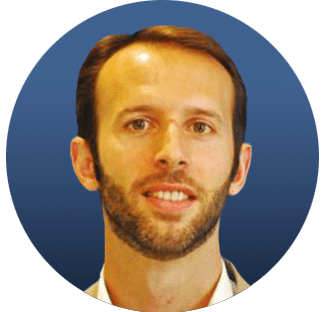 Emmanuel Cohen-Hadria joined the European Institute of the Mediterranean in Barcelona in September 2015 where he heads the Department for Euro-Mediterranean Policies. He worked 8 years for the European Commission and the European External Action Service. He was posted in the Western Balkans from 2006 to 2011. Between 2012 and 2015, he worked in the office of the then Deputy Secretary General for political affairs of the European External Action Service, where he was in charge of mediterranean issues. He has been teaching a course at Sciences Po Paris and is teaching courses on the European Union at the Blanquerna-Universitat Ramon Llull and at the Institut Barcelona d’Estudis Internacionals (IBEI) in Barcelona. He graduated from Sciences Po Paris (2004) and holds a Master from the College of Europe/Bruges (2005). He also spent a year in Berlin (2001-2002).