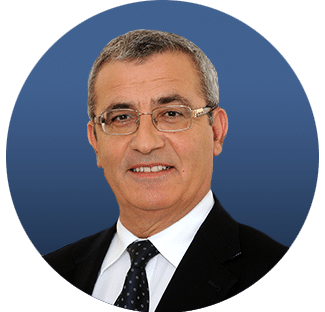 Evarist Bartolo was appointed Minister for Foreign and European Affairs in January 2020.  He previously served as Malta’s Minister for Education and Employment since 2013, with another term as Minister for Education and Culture between 1996 and 1998. Mr Bartolo began his parliamentary career in 1992primarily working in education, European affairs, and tourism. Prior to that he taught for three years at De La Salle College, another four years at the national broadcasting station and then a further ten years as the editor and head of news of the Labour Party media. Mr Bartolo holds a Master’s in Education from the University of Cardiff, and Bachelor’s in English literature for the University of Malta.