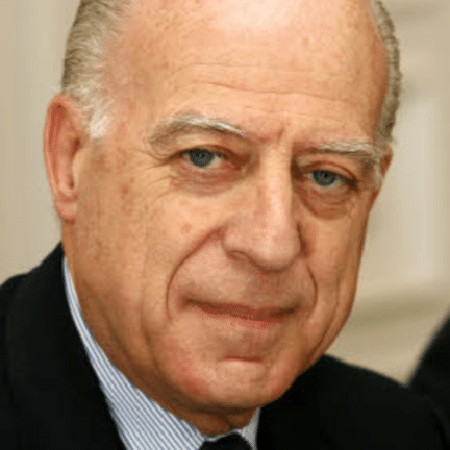 Fausto Pocar is Professor Emeritus of International Law, Private International Law and European Law at the University of Milan. From 2000 to 2017 he was a judge of the International Criminal Tribunals for former Yugoslavia (and President thereof) and for Rwanda, where he also presided over the Appeals Chamber. From 2017 on he has been an ad hoc judge of the International Court of Justice. From 1984 to 2000 he was a member (and Chairman 1991–1992) of the UN Human Rights Committee under the ICCPR. Since 1980 he has participated in many sessions of the Hague Conference of Private International Law, and was co-rapporteur of the Draft Convention on Foreign Judgments (1999), President of the Special Commission on Maintenance Obligations (2002–2007), and Chair of the Drafting Committee of the Judgments Convention (2019). Pocar was the rapporteur on the revision of the Brussels I Convention (1999) and of the Lugano Convention (2007). He authored hundreds of publications in the above-mentioned fields, lectured at the Hague Academy of International Law and many universities worldwide, and has been a member since 1997 of the Institut de droit international.