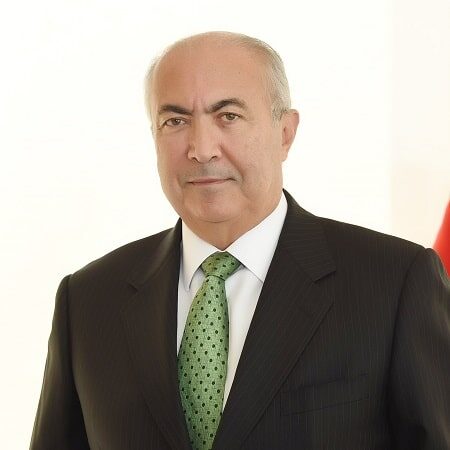 Fouad Makhzoumi is President of the Makhzoumi Foundation. He founded Future Pipe Industries in 1984, and was its Chief Executive Officer from 1986 to 2003. From 1995 to 1998 he served as Vice Chairman of the Institute for Social and Economic Policy in the Middle East at the John F. Kennedy School of Government at Harvard University. In 1997 he founded the Makhzoumi Foundation, a private Lebanese non-profit organisation that contributes through its vocational training, healthcare and micro-credit programmes to developing Lebanese civil society. Fouad Makhzoumi has been Executive Chairman of Future Pipe Industries since 2003, and he re-assumed the role of Chief Executive Officer in 2011. He has also been the Executive Chairman of Future Group Holdings since 1982. He is a supporter of the Lebanese American University (LAU), in Lebanon, at which the “Fouad Makhzoumi Centre for Innovation” was established (2016).