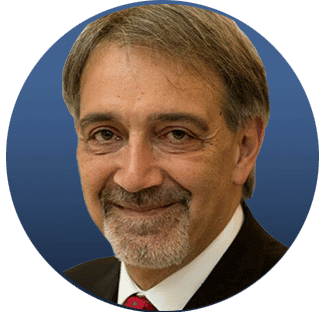 Francesco Rocca is the President of the International Federation of Red Cross and Red Crescent Societies (IFRC). A lawyer by profession, he joined the Italian Red Cross as Head of Emergency Operations in 2008. He then served as Extraordinary Commissioner from 2009-2013 before being appointed National President – a role he holds to this day alongside his IFRC presidential duties. He also remains an active volunteer.

At the IFRC, Francesco Rocca previously served as the Italian Red Cross representative on the IFRC Governing Board from 2009-2013 before becoming Vice-President for Europe from 2013-2017.

Prior to joining the Italian Red Cross, he spent the 1990s fighting organized crime in Italy before moving into the health sector in 2003 as General Director of Sant’Andrea Hospital in Rome.

He holds a degree in Law from La Sapienza University and a professional qualification in Health Management from Italy’s Public Administration Superior School.