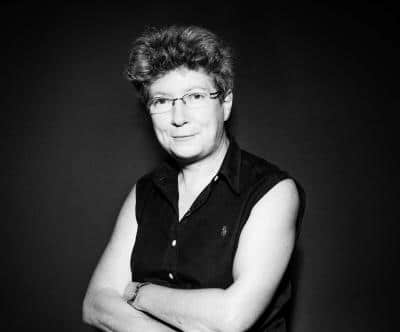 Françoise Nicolas has been with Ifri since 1990. She also teaches at Langues’ O, Sciences Po Paris (Europe-Asia programme, Le Havre campus) and Sciences Po (Lyon) and is a consultant to the Directorate for Financial, Fiscal and Enterprise Affairs of the OECD (DAF) focusing on Southeast Asian non-member countries. In the past she was an assistant Professor in international economics at the University of Paris-Est (Marne-la-Vallée) from 1993 to 2016, and taught at the Graduate Institute of International Studies (GIIS, Geneva – 1987-90), at the Ecole Nationale des Ponts et Chaussées (1991-95), as well as at the HEC School of Management (2000-02). Françoise Nicolas holds a Ph.D in international economics (1991) and a MA in political science (1985) from the Graduate Institute of International Studies (Geneva, Switzerland), as well as a diploma in translation from the University of Geneva (1980). She has also studied at the University of Sussex (1980-81) and has spent some time as a visiting fellow at the Institute of Southeast Asian Studies (ISEAS) in Singapore (1999) and at the Korea Institute for International Economic Policy (KIEP) in Seoul (2004).