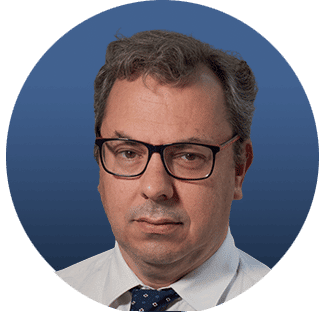 Giampaolo Silvestri joined AVSI in 1996. From representative of projects for Eastern Europe, he became Area Project Manager and later Executive Director. In 2013 he received the position of Secretary General and was confirmed for a new four-year term in 2017 and 2021. In 2015 he was appointed by the Ministry of Foreign Affairs and International Cooperation as a member of the National Council for Development Cooperation, as a representative of civil society organizations and other non-profit entities. In the same year, his collaboration with CIDU, the Interministerial Committee for Human Rights, began. In October 2017 he was appointed member of the International Affairs Institute.