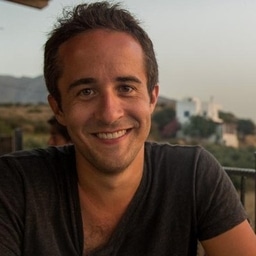 Gregg Carlstrom is the Middle East correspondent for The Economist, based in Cairo and covering the region from Morocco to the Gulf. Previously he was a correspondent for The Times. His work has also been published in Foreign Policy, Foreign Affairs, The Atlantic, Newsweek, Politico, New York, GlobalPost, The National, PRI, the San Francisco Chronicle, World Politics Review, Columbia Journalism Review, MERIP and elsewhere. Gregg has also appeared on TV and radio networks including the BBC, CNN and Sky News. His first book, How Long Will Israel Survive? The Threat From Within, was published in 2017. Gregg graduated from Northwestern University in 2007.