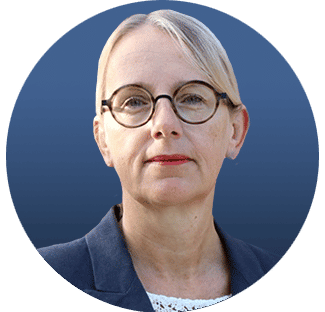 Hélène Le Gal has been the Managing Director for the Middle East and North Africa (EEAS) since October 2022. Previously, she was the French Ambassador to Morocco and to Israel. Prior to that, she has been also adviser to the representation of France to the European Union and consul general of France in Quebec (2009-2012). From 2012 to 2016, she held the position of adviser to the cabinet of François Hollande, then President of the Republic.