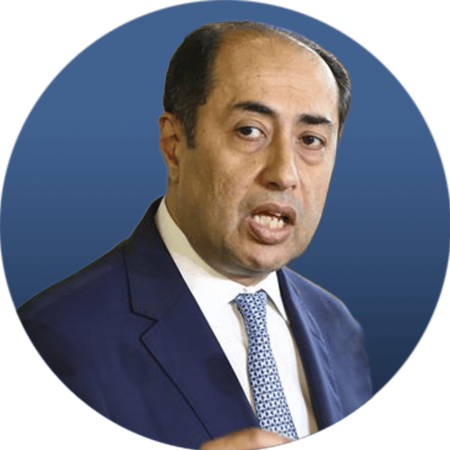 Hossam Zaki is Assistant Secretary General at the League of Arab States. Prior to this, he served as Assistant Foreign Minister of Egypt for European Affairs from 2015 to 2016. From 2012 to 2015, he was Ambassador of Egypt to Brazil. He also served as senior advisor on the Middle East for successive Egyptian foreign ministers from 2007 to 2012.