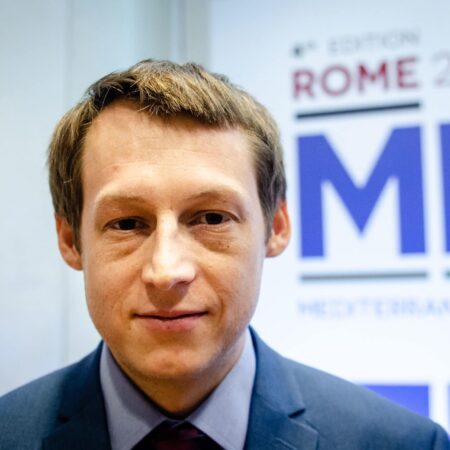 Hugh Lovatt is a policy fellow with the Middle East and North Africa programme at the European Council on Foreign Relations. Since joining ECFR, Lovatt has focused extensively on EU policy towards the Middle East Peace Process (MEPP), domestic Palestinian politics, and Israeli regional policy. His most recent publications include Rethinking Oslo: How Europe can promote peace in Israel-Palestine (July 2017) and Gaza’s fragile calm: The search for lasting stability (November 2018). Prior to this, Lovatt worked as a researcher for International Crisis Group and as a Schuman Fellow in the European Parliament focusing on Middle-East policy. He also worked for Aga Khan University’s Institute for the Study of Muslim Civilisations as an Arabic translator. Lovatt studied Arabic at the Institute for Arab and Islamic Studies at Exeter University as well as at the Institut Français du Proche-Orient (IFPO) in Damascus. He then went on to earn an MA in Near and Middle Eastern Studies at the London School of Oriental and African Studies, where he majored in Anthropology.