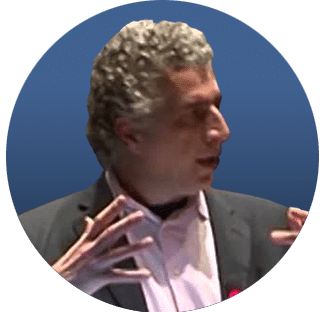 Ishac Diwan is Professor of Economics at Paris Sciences et Lettres (a consortium of Parisian universities) where he holds the Chair Socio-Economy of the Arab World. He is also Professor of Economics at the École normale supérieure in Paris. Diwan was the World Bank’s Country Director for Ethiopia and Sudan (2002-2007), and then for Ghana, Liberia, Sierra Leone, Burkina Faso, and Guinea (2007-2011). He has held teaching positions at New York University (Stern School of Business), Columbia University (School of International and Public Affairs), and Harvard University (Kennedy School of Government). At Harvard, he was also Director for Africa and the Middle East at the Growth Lab of the Center for International Development (2011-2014). Diwan is a frequent consultant with governments and international organizations, working recently on policy issues in Sudan, Yemen, Algeria, Lebanon, Morocco, Tunisia, and Egypt.