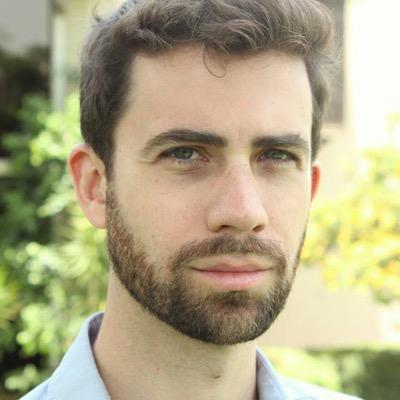 Jared Malsin is a Middle East correspondent for the Wall Street Journal, based in Cairo. He previously worked for Time Magazine as Middle East bureau chief based in Istanbul and as a stringer in Cairo. His work has also appeared in The New York Times, The Guardian, Columbia Journalism Review, Bloomberg Businessweek, VICE, The New Republic, Foreign Policy, and The Globe and Mail among other publications. From 2007 to 2010 he worked in the West Bank and Gaza as an editor for the independent Palestinian news agency Ma’an.