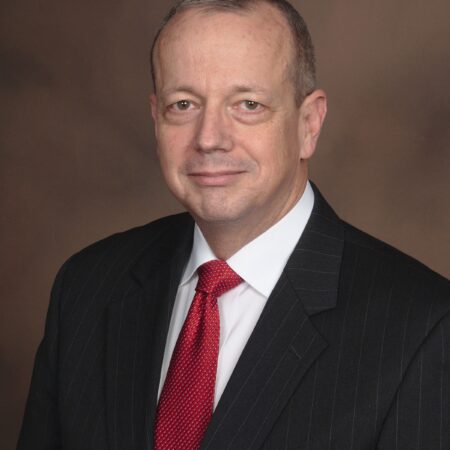 John Rutherford Allen assumed the presidency of the Brookings Institution in November 2017, having most recently served as chair of security and strategy and a distinguished fellow in the Foreign Policy Program at Brookings. Allen is a retired U.S. Marine Corps four-star general and former commander of the NATO International Security Assistance Force (ISAF) and U.S. Forces in Afghanistan. He is the co-author of the book Turning Point: Policymaking in the Era of Artificial Intelligence alongside co-author Darrell M. West (Brookings Press, 2020)” Allen served in two senior diplomatic roles following his retirement from the Marine Corps. First, for 15 months as senior advisor to the secretary of defence on Middle East Security, during which he led the security dialogue for the Israeli/Palestinian peace process. President Barack Obama then appointed Allen as special presidential envoy to the Global Coalition to Counter ISIL, a position he held for 15 months. Allen’s diplomatic efforts grew the coalition to 65 members, effectively halting the expansion of ISIL. In recognition of this work, he was presented the Department of State Distinguished Honour Award by Secretary John Kerry and the Director of National Intelligence Distinguished Public Service Award by Director James Clapper. Beyond his operational and diplomatic credentials, Allen has led professional military educational programs, including as director of the Marine Infantry Officer Program and commanding officer of the Marine Corps Basic School. Among his other affiliations, Allen is a senior fellow at the Merrill Centre of the Johns Hopkins School of Advanced International Studies and a senior fellow at the Johns Hopkins Applied Physics Laboratory. He is an “Ancien” of the NATO Defence College in Rome, and a frequent lecturer there. He holds a bachelor’s in Operations Analysis from the U.S. Naval Academy, a Master’s in National Security Studies from Georgetown University, a master’s in Strategic Intelligence from the Defence Intelligence College (now National Intelligence University), and a master’s in National Security Strategy from the National Defence University.