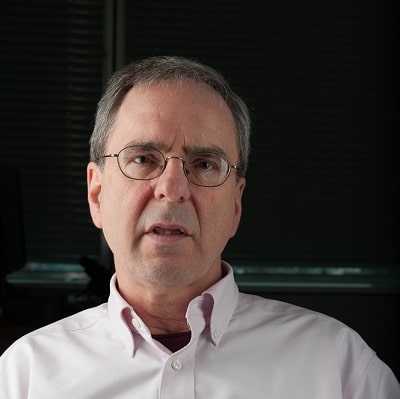 Joost Hiltermann is Program Director, Middle East & North Africa, at the International Crisis Group, for which he has worked in various capacities since 2002. He was Crisis Group’s Chief Operating Officer (2013-2014), in which capacity he was responsible for the oversight and management of the organisation’s programmes and operations around the world. Prior to that, he was Crisis Group’s Deputy Program Director for the Middle East and North Africa (2007-2012) and Project Director for the Middle East (2002-2007), helping to manage a team of analysts deployed throughout the region. Mr. Hiltermann is author of several books and a frequent contributor to the most important international publications.