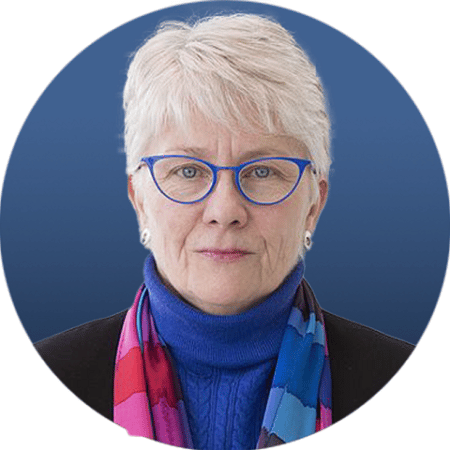 Dr. Kerri-Ann Jones, an American national, took up her duties as Deputy Secretary-General of the OECD on 1 July 2022. Her portfolio includes Environment, Development, Science and Innovation, Statistics & Data and Public Governance. Prior to joining the OECD she served in senior leadership positions working to advance the role of science in programs and policies. Most recently, she served as the Vice President, Research and Science, at the Pew Charitable Trusts. From 2009 -2014, she served as the US Assistant Secretary of State for Oceans and International Environmental and Scientific Affairs (OES). In this position, she led the bureau responsible for bilateral, regional, and multilateral engagement on oceans, environment, science, space, and health, including the role of Special Representative on Avian and Pandemic Influenza. In 2014, she received the U.S. Department of State Foreign Affairs Award for Public Service. Earlier she served in the White House Office of Science and Technology Policy (OSTP), where she was appointed Associate Director for National Security and International Affairs and served on the National Security Council. During that appointment she served for a period as Acting Director of OSTP. She has also served as Director of the Office of International Science and Engineering at the National Science Foundation (NSF) and held positions with the U.S. Agency for International Development (USAID) and the National Institutes of Health (NIH). Dr. Jones obtained her Ph.D. from the Department of Molecular Biophysics and Biochemistry at Yale University. She holds a bachelor’s degree in chemistry from Barnard College, Columbia University. Her advisory work includes serving on the WHO Advisory Group for Pandemic Influenza Preparedness. She is a Fellow of the American Association for the Advancement of Science (AAAS).