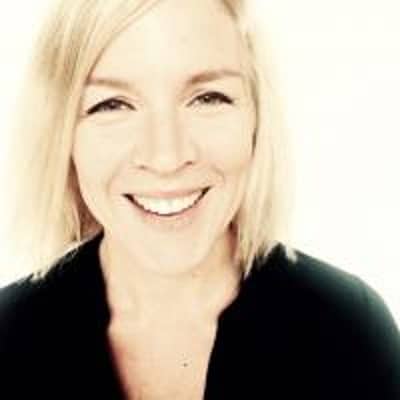 Kristina Kausch joined The German Marshall Fund of the United States’ (GMF) Brussels office in September 2016. Her research focuses on Europe’s relations with the Middle East and North Africa, political transformations in the Arab world, and broader geopolitical trends in the Middle East. Prior to joining GMF, she was a non-resident associate at the Carnegie Endowment for International Peace, head of the Middle East program at FRIDE, and a junior expert at the German development cooperation agency GIZ. She has edited three books. She has also published articles in the most important academic journals.