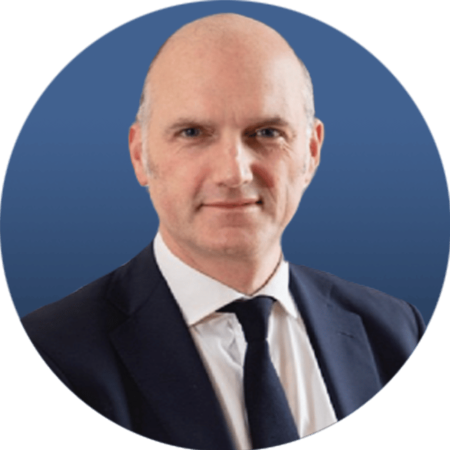 Minister of State for Europe | UK

Leo Docherty was appointed as a Parliamentary Under Secretary of State at the Foreign, Commonwealth & Development Office (FCDO) on 27 October 2022.

He was previously Minister of State for Europe at the FCDO from 7 September 2022 to 27 October 2022. Mr. Docherty was Minister for Defence People from July to September 2022. He was previously Parliamentary Secretary (Minister for Defence People and Veterans) for the Cabinet Office and the Ministry of Defence from April 2021 to July 2022. He has served as the Member of Parliament for Aldershot since 2017.

Born in Scotland in 1976, he was brought up in Gloucestershire. After graduating from the School of Oriental and African Studies he attended the Royal Military Academy Sandhurst and was commissioned into the Scots Guards in 2001. He served in Iraq and Afghanistan with the 1st Battalion Scots Guards and 16 Air Assault Brigade and recounted his experiences in ‘Desert of Death; a Soldier’s Journey from Iraq to Afghanistan’ (Faber 2007).