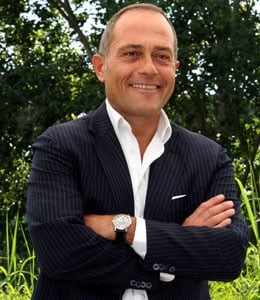 Professional journalist from 1997, from 1995 to 1999 he served at the Sicilian editorial office, in Palermo, dealing with news and sports and conducting TgR Sicilia. From 1999 to 2002, he worked for Rai News 24, all news channel, as a news anchor and in-depth journalistic spaces. Since 2002, at Tg2, he is the host of the Tg evening edition and the talk show “Tg2 insieme”. Throughout his career he has been involved in national and international politics. Sent to major crisis areas, from Iraq to Afghanistan, he speaks fluently English, French and Portuguese.