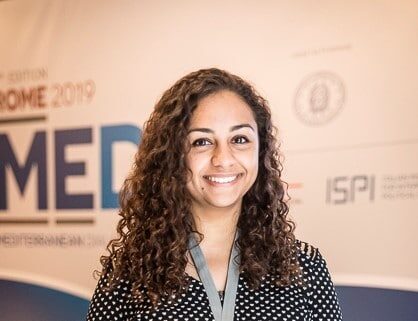 Lydia Bassaly is Egyptian-American. She holds a bachelor’s degree in Public Policy from Georgia State University and spent a semester at the American University in Cairo in 2011, where she participated in the Egyptian Revolution of 2011. In 2017, Bassaly attained her master’s in International Affairs at Columbia University and interned at Human Rights Watch’s MENA division. Lydia joined NaTakallam late 2017 and has since given a TEDx talk in Istanbul titled “Identity Transcends Borders.” Her work at NaTakallam has included expanding the translation client base from 3 to over 60 clients and hiring 100+ freelance refugee translators who gain an income through translation work provided by NaTakallam.