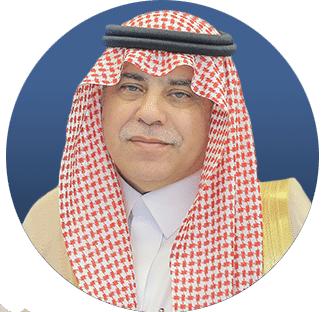 Minister of commerce and acting minister of media, Saudi Arabia

Majid bin Abdullah Al Qasabi is the minister of commerce and acting minister of media of Saudi Arabia. In 1998 Al Qasabi left the King Abdulaziz University to become Secretary General of the Jeddah Chamber of Commerce & Industry, a role which he held until 2002. In 2002, he served as director-general of the Sultan bin Abdulaziz Al Saud Foundation and became an advisor at the Crown Prince’s Court in 2010, and president of Special Affairs for Crown Prince Sultan and his two successors between 2011 and 2014. Al Qasabi was named minister of social affairs of Saudi Arabia by royal decree on 29 January 2015. Within the first 100 days of his appointment, a center for studies and research called Nama was set up in Riyadh, to follow up on all initiatives carried out by the Ministry of Social Affairs.