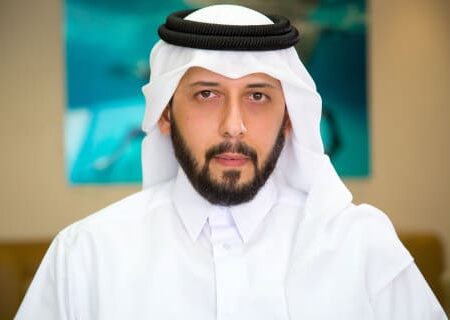 In September 2018, he was appointed as the Chief Executive Officer of Qatar Investment Authority “QIA”, where he oversees key strategic projects and provided managerial leadership across the organization. He is also a member of QNB Board since 2004 and the Chairman of the Group Audit and Compliance Committee since 2016. Additionally, he is a Board Member for both Qatari Diar and Doha Film Institute. Mr. Al Mahmoud was the CEO of Qatar Development Bank “QDB” and the Office Director of Investment Affairs for His Excellency the Former Prime Minister – Minister of Foreign Affairs. He was also Head of Risk Management at Qatar Investment Authority in addition to other positions in Qatar Islamic Bank and the Supreme Council of Economic Affairs and Investments.