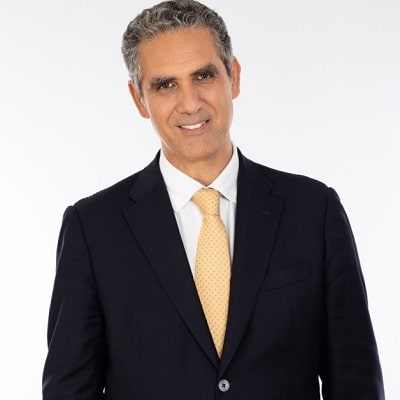 Marcello Foa is currently President of Rai’s board. He started his journalistic career in Lugano working for two local newspapers. He was hired in 1989 at the Il Giornale, as deputy foreign editor and became later foreign editor. Since then he has been international analyst and foreign reporter.  During his career he contributed to several TV and radio international networks, among them BBC radio, reporting from Italy for over 10 years. He has been also editor of ilgiornale.it news site. He left il Giornale in 2011 to join Corriere del Ticino, the largest editorial group in the Italian speaking part of Switzerland, were he worked for the last seven years. He won many journalistic prices. In 2004, he co-founded the European journalism observatory (EJO), a network of independent non-profit media research institutes. He currently lectures international journalism’s influence in international affairs at Università della Svizzera Italiana.