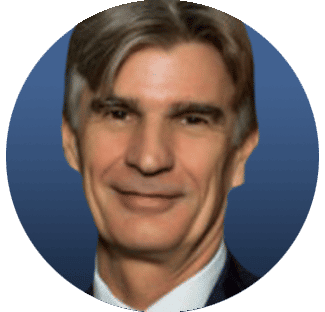 Marco Felisati is Italy’s B20 Sherpa and Manager of the B20 Task Force on Trade and Investment. He has dealt with international relations, trade, and trade-related matters for over 25 years. He is Deputy Director for Internationalization and Trade Policy at the Confederation of Italian Industry – Confindustria. B7 and B20 Sherpa to the Global Business Coalition – GBC. Member of the International Relation Committee of the European Union of Employers’ Organisations – Business Europe; National Lead Coordinator and Vice Chairman of the Trade and Investment Committee at Business at the OECD; member of the Executive Committee and of the Presidency Council of The International Chamber of Commerce in Italy – ICC Italy; member of the Consultative Committee for Industrial Mutations at the European Economic and Social Committee – EESC. He previously served at the European Commission – DG External Relations as National Detached Export, and at the Confindustria Brussels Office. He graduated in Political Sciences at the Bologna University.