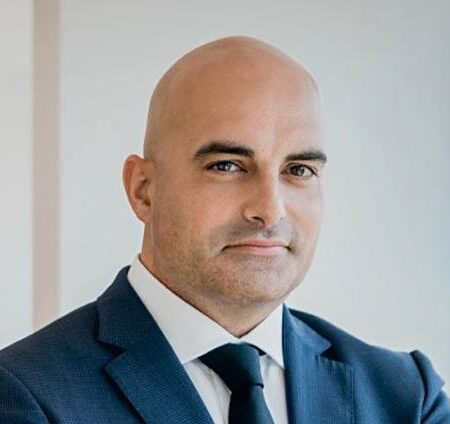 Marco Hannappel graduated in business administration from the University of Florence, began his career at Procter & Gamble, where he held various positions of responsibility until the appointment of Market Strategy and Planning Leader of the Health & Beauty Care at the Italian level and subsequently of the Oral Care division for Western Europe, at the European headquarters in Geneva. He later gained experience in Beiersdorf and Philips where he was Vice President and CEO of Philips TV for Italy, Greece, Cyprus and Malta and TP Vision President and CEO for Southern Europe. Joined Samsung in 2013, he held the role of Vice President of Samsung Electronics Italy. Since 2011 he has been Vice President of Confindustria Anitec-Assinform. Since April 2019 he has been President and CEO of Philip Morris Italy, where he pursues the multinational’s mission of building a smoke-free future, thanks to the complete replacement of cigarettes with non-combustion products.