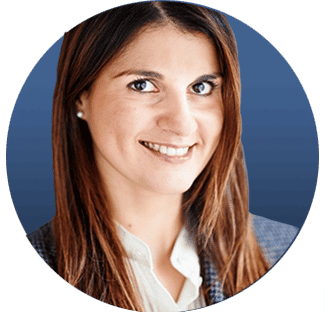 Margherita Movarelli joined the Martens Centre in 2014. She worked as Senior Project Officer in charge of projects with the Centre’s partner organisations. Prior to that, she worked as an assistant to a Member of Parliament in the Italian Senate. She was also Head of Research and Communication at the Italian political foundation Magna Carta.

She started her career as a journalist, covering political affairs for different media outlets, including Italian newspapers and the correspondence office of RAI Italian public television in New York. During her professional activity, she has also undertaken in-depth research into comparative party politics and political institutions. She is the author of a book on the role of Italian centre-right think-tanks in the policy-making process, Think tank all’italiana (Rubbettino).