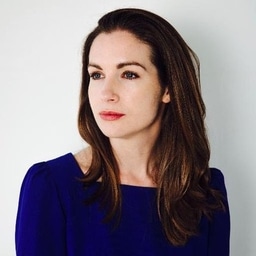 Mary Fitzgerald is a writer, researcher and consultant specialising in the Euro-Mediterranean region with a particular focus on Libya. She has worked on Libya since 2011 and lived there in 2014. She has conducted research on Libya for the International Crisis Group (ICG), the European Council on Foreign Relations (ECFR), the European Institute of the Mediterranean (IEMED) and the European University Institute (EUI) among others. She has consulted for a number of international organisations working in Libya including in the areas of conflict mediation, civil society and youth empowerment. She is an Associate Fellow at ICSR, King’s College London. She has worked on wider initiatives with UNESCO, the Anna Lindh Foundation, the British Council and other cultural organisations. She is a trustee of Friends of Europe. She is also a contributing author to an edited volume on the Libyan revolution and its aftermath published by Hurst/Oxford University Press. Mary is a frequent contributor to international broadcast media such as the BBC (including BBC Radio 4’s From Our Own Correspondent), NPR and RFI.