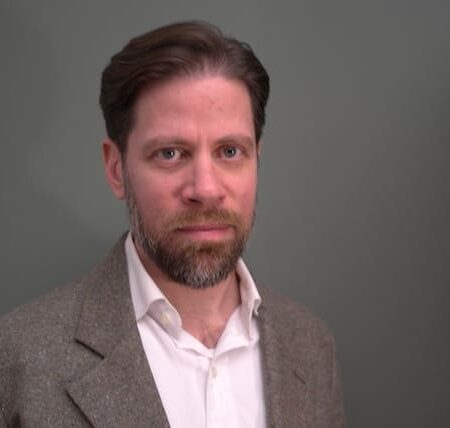 Matthew Karnitschnig is POLITICO’s chief Europe correspondent, based in Berlin. He joined the publication in 2015 from the Wall Street Journal, where he spent 15 years in a variety of positions as a reporter and editor in the U.S. and Europe. In a career spanning two decades, Karnitschnig has been on the front lines of some of the defining political and economic stories of our time. In 2008, he covered the fall of Lehman Brothers and the financial crisis that ensued. He was part of a team of Journal reporters that won a Gerald Loeb award and was named a Pulitzer finalist for National Reporting in 2009. He subsequently spearheaded the WSJ’s coverage of the eurozone debt crisis as the paper’s Germany bureau chief and European economics editor. He led the team that was named a finalist for the Pulitzer Prize in International Reporting in 2011 and won an Overseas Press Club award in 2012. Karnitschnig previously worked as a journalist for BusinessWeek, Reuters and Bloomberg.