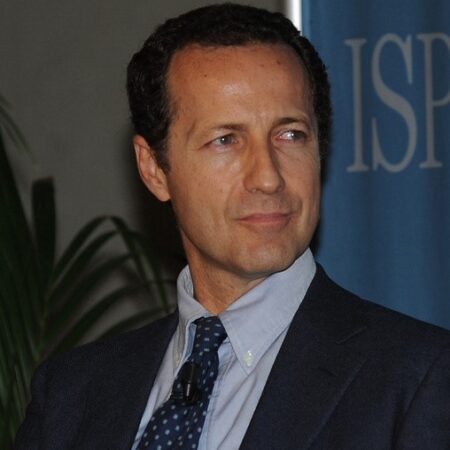 As host, curator and consultant of programs for TV and radio, he has collaborated with Rai, Mediaset, Sky and has held various journalism courses. He has been writing for the Corriere since 1979. Hired as a reporter in 1982, he worked in the central editorial office in Milan, then in Rome in the Political service and then for more than 14 years he was a Diplomatic Correspondent with reports from over 60 countries. Author of the book “Lavoro confidential. The secret drawers of the PCI “(Feltrinelli, 1997), and of ” The Lockheed case in Parliament “(2001). He is a member of the Executive and Steering Committee of the Institute of International Affairs (Iai) and of the Scientific Committee of the Center for International Policy Studies (Cespi). He teaches ethics and ethics of journalism in the Master of the Higher School of Journalism at Luiss University.