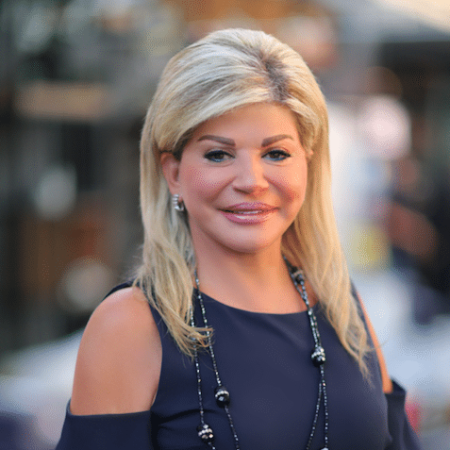 For more than 25 years as a journalist, May Chidiac fought for the freedom of the Lebanese people when few dared to speak up against the prevailing state of tyranny, and that, through her show, “Nharkom Saiid” (1998 – 2005). Six months after the assassination of former Prime Minister Rafik Hariri in 2005, she was attacked by a car bomb causing her to lose her left leg and arm. After ten months of numerous surgeries and rehabilitation, she returned to the TV screen in a prime time political talk show called “With Audacity”. In 2008, Chidiac obtained her PhD in “Sciences de l’Information et de la Communication” with high distinction from Université Panthéon -Paris II Assas. She also continued her teaching career as Professor of Radio/TV at NDU-Louaizeh till present. Throughout her career, Chidiac received numerous international awards and prizes, among which: “Chevalier de Legion d’honneur from President Chirac; “Le Prix de la Francophonie pour la Liberté d’Expression”, and the “UNESCO Guillermo Cano World Press Freedom Award”, in 2006. In January 2019, she was designated Minister of State for the Administrative Reform in the government of Mr. Saad Hariri.