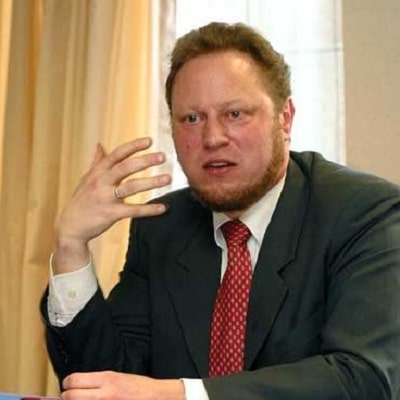 Since August 2019 Dr Köhler is Deputy Director-General for European Civil Protection and Humanitarian Aid Operations in the European Commission’. Previously, from 2015 to 2019, he was Director for EU-Neighbourhood Policy at the Directorate-General for Neighbourhood and Enlargement Negotiationsin, where he was responsible for cooperation with Mediterranean Arab countries and Israel. From 2013 to 2014, he had been Director for the Eastern and Southern Neighbourhood in the Directorate-General for development and International Cooperation. Since he joined the European Commission in 1994, Dr Köhler held several positions, including desk officer for Yemen and Iraq; Assistant to the Director for South Mediterranean, Middle and Near East; Deputy European Correspondent; Deputy Head of Unit in charge of the co-ordination of Common Foreign and Security Policy; Deputy Head of Cabinet to Commissioner Borg, Head of Unit for International Affairs and Law of the Sea at the Directorate-General for Maritime Affairs and Fisheries and acting Head of Unit for Maritime Policy for the Mediterranean and Black Sea. Before joining the European Commission, he worked as a representative of Konrad-Adenauer-Foundation in Morocco and Tunisia, and later worked in the Policy Planning Department of the Federal Ministry of Economic Co-operation and Development in Germany. Since 1997 he is a professor for “Europe and the Mediterranean” the College of Europe in Bruges, Belgium, and in addition between 2006 and 2016 he served as a senior Fellow of the Center for European Integration Studies at the University of Bonn, Germany.