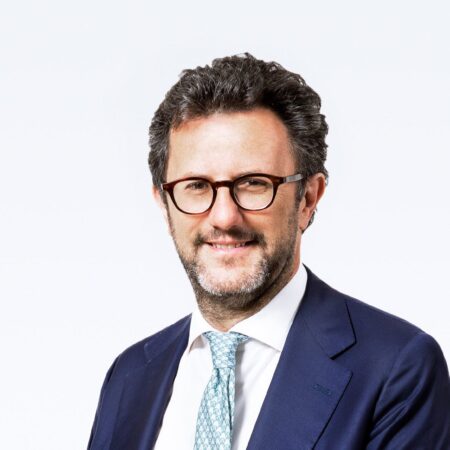 Michele Crisostomo became Chair of Enel’s Board of Directors in May 2020.  Prior to this he was member of the board of directors of Ansaldo STS in 2017 and 2018. He graduated in Law with honours at the University of Bari in 1994 and became lawyer in 1997. In 1995 he joined Clifford Chance law firm up until 1997 when he joined Consob, where he worked at the Intermediaries Division for a year. He then returned to Clifford Chance where he worked at Milan and London offices before becoming partner in 2003. In 2009 he was between the founding members of RCCD law firm, with offices located in Milan, Rome and London and where he still works as partner.