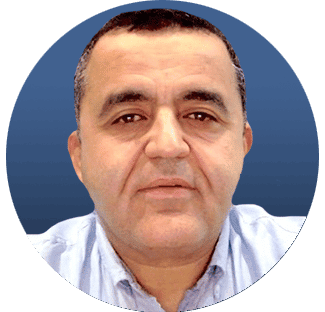 Mohsen Derregia was appointed chairman of the board overseeing the $65bn LIA in April. Prior to taking up his current position, he taught accounting and finance at the UK’s University of Nottingham. The LIA’s management is conducting a detailed study of its assets abroad, many of which were frozen by the West during Libya’s civil war.

It is also reviewing its overseas investments to channel capital back to Libya to fund reconstruction efforts. Derregia has a bachelor’s degree in operational research from St Andrews University and a master’s degree in business administration from Heriot-Watt University’s Edinburgh Business School.

From 2001, he was a research fellow at the University of Manchester, where he received a doctorate in accounting and finance in 2004. Derregia also worked for several years as an entrepreneur and business consultant.