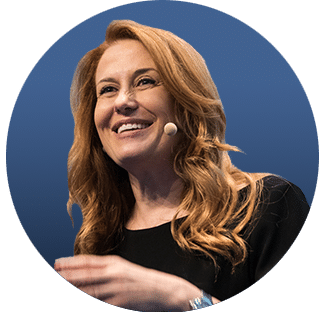 Monica Maggioni is an Italian journalist, public executive and television host. She is currently the Director of TG 1, RAI. Enrolled in the Italian Order of Journalists since February 27, 1995, she worked for many years on Tg1. From 10 January 2013 she directed Rainews24 and Televideo until 14 June 2013 and then continued to direct the unified editorial team born from the merger of the two publications. She was later hired, from 1 December of the same year until 8 August 2015, by Rai and given the responsibility of the Rai News structure, which, in addition to RaiNews24 and Televideo, also controls the online portal Rainews.it. She is also president of the Italian group of the Trilateral Commission, and since 2008 a member of the Italy-USA Foundation. From 5 August 2015 to 27 July 2018, she was president of Rai, and in the same period she was also vice president of the European Union of broadcasting. Since February 2019 she has been the CEO of Rai Com. She graduated in Modern Foreign Languages and Literatures at the Catholic University of the Sacred Heart in Milan with a thesis in French literature.