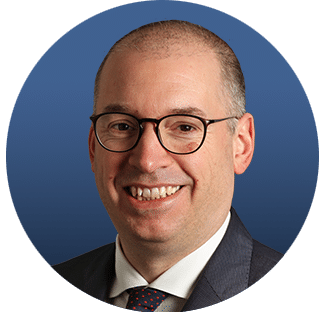 In March 2018, Annen was appointed Minister of State at the German Federal Foreign Office in the fourth Merkel Cabinet, alongside Michael Roth and Michelle Müntefering. After his first term in the Bundestag from 2005 to 2009, Annen was a Senior Transatlantic Resident at the German Marshall Fund in Washington between 2010 and 2011. From 2011 until 2013 he worked for the department for International Policy Analysis of the Friedrich Ebert Foundation in Berlin. Annen has served on the executive board of the SPD since 2003 after being chairman of the Young Socialists, the youth organization of the SPD, from 2001 to 2004. Annen obtained a bachelor’s degree in history from the Humboldt University of Berlin, with a thesis on the resettlement of Baltic Germans during World War II. Subsequently, he obtained a master’s degree in International Public Policy from the Paul H. Nitze School of Advanced International Studies at Johns Hopkins University in Washington, D.C.