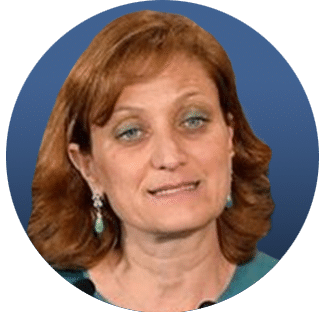 Noemi Di Segni is the president of the Union of Italian Jewish Communities (UCEI). Di Segni was born in Jerusalem but has been living in Rome for a long time. She was appointed by the new Council formed by the representatives elected in the communities of Rome, Milan, Florence, Livorno and Trieste on June 19 2016, and by the representatives designated by the boards of the rest of the 21 Italian communities all over the country. The new president served as the member of the board in charge of the budget for the past four years. She succeeds former president Renzo Gattegna, who held the post for ten years. Di Segni was the head of the Bene Binah list, who received a significant amount of support in the ballots in Rome.