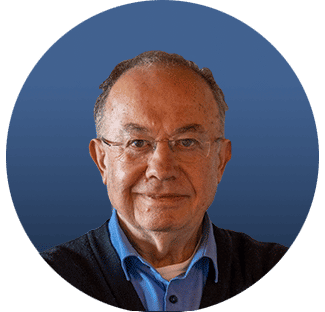 Olivier Roy is presently Professor at the European University Institute (Florence): he is the scientific adviser of the Middle East Directions programme at the Robert Schuman Centre for Advanced Studies and heads the ReligioWest research project (funded by the European Research Council). He has been a Senior Researcher at the French National Center for Scientific Research (since 1985), professor at the Ecole des Hautes Etudes en Sciences Sociales (since 2003), and visiting professor at Berkeley University (2008/2009). He headed the OSCE’s Mission for Tajikistan (1993-94) and was a Consultant for the UN Office of the Coordinator for Afghanistan (1988). He also worked as a part-time consultant for the Policy Planning Staff of the French Ministry of Foreign Affairs (1984-2009).

His field works include Afghanistan, Political Islam, Middle East, Islam in the West and comparative religions. Mr. Roy received an “Agrégation de Philosophie” and a Ph.D. in Political Sciences.