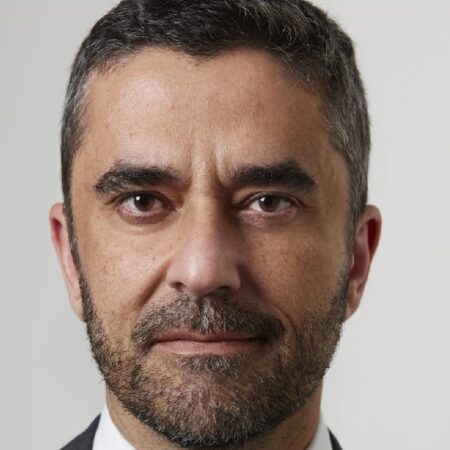 Omar Saif Ghobash is an author, businessman, and diplomat, currently serving the United Arab Emirates as Assistant Minister for Culture and Public Diplomacy. Previously, he served as Ambassador to France (2017-2018) and Ambassador to Russia (2008-2017). In addition to his diplomatic work, Ambassador Ghobash sponsors the Saif Ghobash Banipal Prize for Arabic Literary Translation and is a founding trustee of the International Prize for Arabic Fiction in collaboration with the Man Booker Prize in London; he serves on the acquisition committee of the Louvre Abu Dhabi, the advisory body of the International Centre for the Study of Radicalisation at King’s College London, and the board of trustees of the Emirates Diplomatic Academy in Abu Dhabi. Ambassador Ghobash studied Law at Oxford and Math at the University of London.