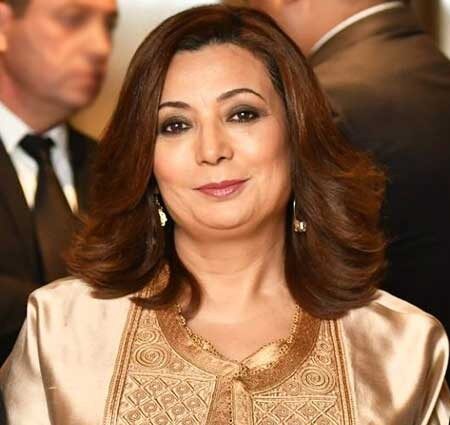 Ms. Bouchamaoui is the former President of UTICA, the Tunisian Confederation of Industry, Trade and Handicrafts, the first woman elected to this position in the Arab World. A member of the National Dialogue Quartet, establishing her as a co-laureate of the Nobel Peace Prize in 2015, she played a historic and legendary role in helping her country navigate through a great time of crisis during the Arab spring and move Tunisia to a more collaborative society with democratic processes, constitutional framework and transparent elections. Prior to this, in 2014, she received the Oslo Business for Peace Award for her work in UTICA. She was also selected as one of the Top 25 Business Women in Africa by the French news magazine Jeune Afrique and is generally identified as one of the most influential businesswomen on the continent.