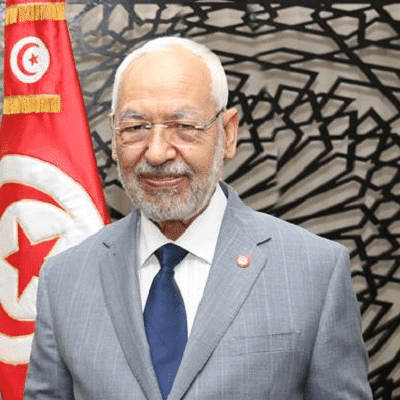 Rached Ghannouchi, since November 2019, has been elected President of the People’s Assembly of Tunisia. He is the President of the Tunisian Muslim Democrat Ennahda Renaissance party, which he co-founded in 1981, and one of the most prominent Islamic thinkers. Since the early 1980’s, he has been an advocate of the compatibility between Islam and the principles of pluralism, freedom, modernity and democratic governance. Mr Ghannouchi became active in politics by setting up the Islamic Tendency movement in 1981, later changed to Ennahda. He was imprisoned due to his political activities from 1981 to 1984 and again from 1987 to 1988. After the 1989 legislative elections, he left Tunis as a crackdown had started.  He lived in London as a political exile, until his return home, after the Tunisian revolution. Mr. Ghannouchi has played a key role in the success of the Ennahdha party during the 2011 elections, in the formation of the ruling Troika coalition, in the success of the national dialogue which led to the adoption of the Tunisia’s constitution and in the country transition to democracy.