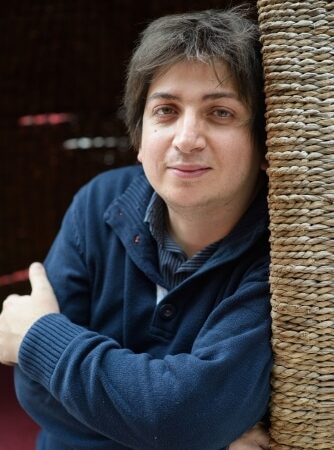 The Iranian pianist, Ramin Bahrami, studied with Piero Rattalino at the conservatory “G. Verdi” in Milan, at the Accademia Pianistica “Incontri col Maestro” in Imola and with Wolfgang Bloser at the Hochschule für Musik in Stuttgart. He participated in master-courses with Alexis Weissenberg, András Schiff, Robert Levin and, in particular, with Rosalyn Tureck, the artist who, more than any other in the 20th century, popularized Bach’s works through her research and performances. In February 1998 Ramin Bahrami made his debut at the Teatro Bellini in Catania, the success he achieved was so extraordinary that the major of the city, Enzo Bianco, appointed him honorary citizen. In addition to Ramin Bahrami’s concert activity there is also to place emphasis on his recordings: After his three debut discs for the Italian label Aura with music by Bach and Mussorgsky, Decca recently published his recordings of the Goldberg Variations and the 7 Partitas by Bach.