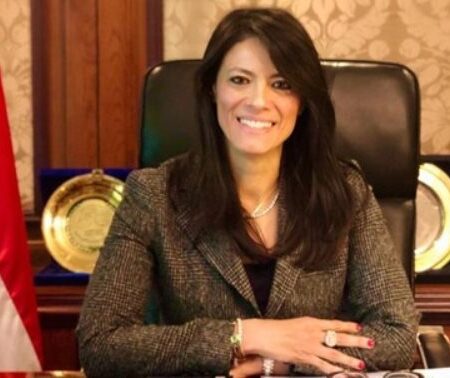 Rania A. Al-Mashat was appointed as Egypt’s Minister of International Cooperation in 2019, following her appointments as the country’s Minister of Tourism since 2018. In 2017, she participated in the World Economic Forum’s “Investing in Peace” panel and was listed as one of 10 economic experts whose input was sought for a discussion about “making the world a fairer place.” She previously held high level positions at the International Monetary Fund in Washington DC, from 2001 to 2005, and at the Central Bank of Egypt, from 2005 to 2016. She graduated from The American University in Cairo in 1995 with a bachelor’s in Economics and attended the University of Maryland where she completed her master’s degree in 1998 and her PhD in 2001, specializing in International Economics with a focus on monetary policy and public debt management.