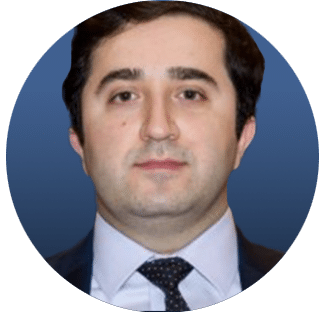 Dr. Ranj Alaaldin is a Fellow at the Brookings Institution and Director of the Carnegie Corporation’s Crisis Response Council. Alaaldin was awarded a grant by the Carnegie Corporation of New York for a collaborative project on conflict and peace-building, including a track-two initiative that convenes officials, practitioners, civil- society and private sector organisations to establish peace-building  strategies in Iraq, Syria, Libya and Yemen. Alaaldin obtained his PhD at the London School of Economics and Political Science, where he also obtained degrees in Public International Law and studied social movements and sub-national identities, with a particular focus on ethnic and religious mobilisation. He advises government and non-government organisations and is currently working with the World Bank on youth empowerment, security sector reform and the political economy of violence.