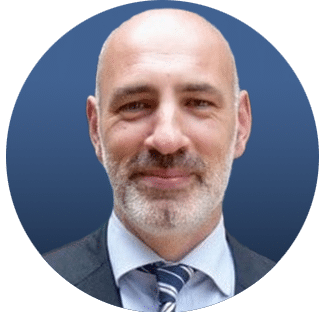 Riccardo Chartroux is an Italian journalist. He joined Rai through a competition for practicing journalists in 1992. He began his work in Rai in 1995 on Tg3 and the director of the time Lucia Annunziata took him to the newsroom also carrying out the post of correspondent, then he moved on to the foreign editorial team following the tragedy of Lady Diana and the kidnapping of Giuliana Sgrena. In 2010 he was promoted to run Tg3 taking the place of Bianca Berlinguer who went on to direct the news. Since December 2018 he has been deputy director of TG3.